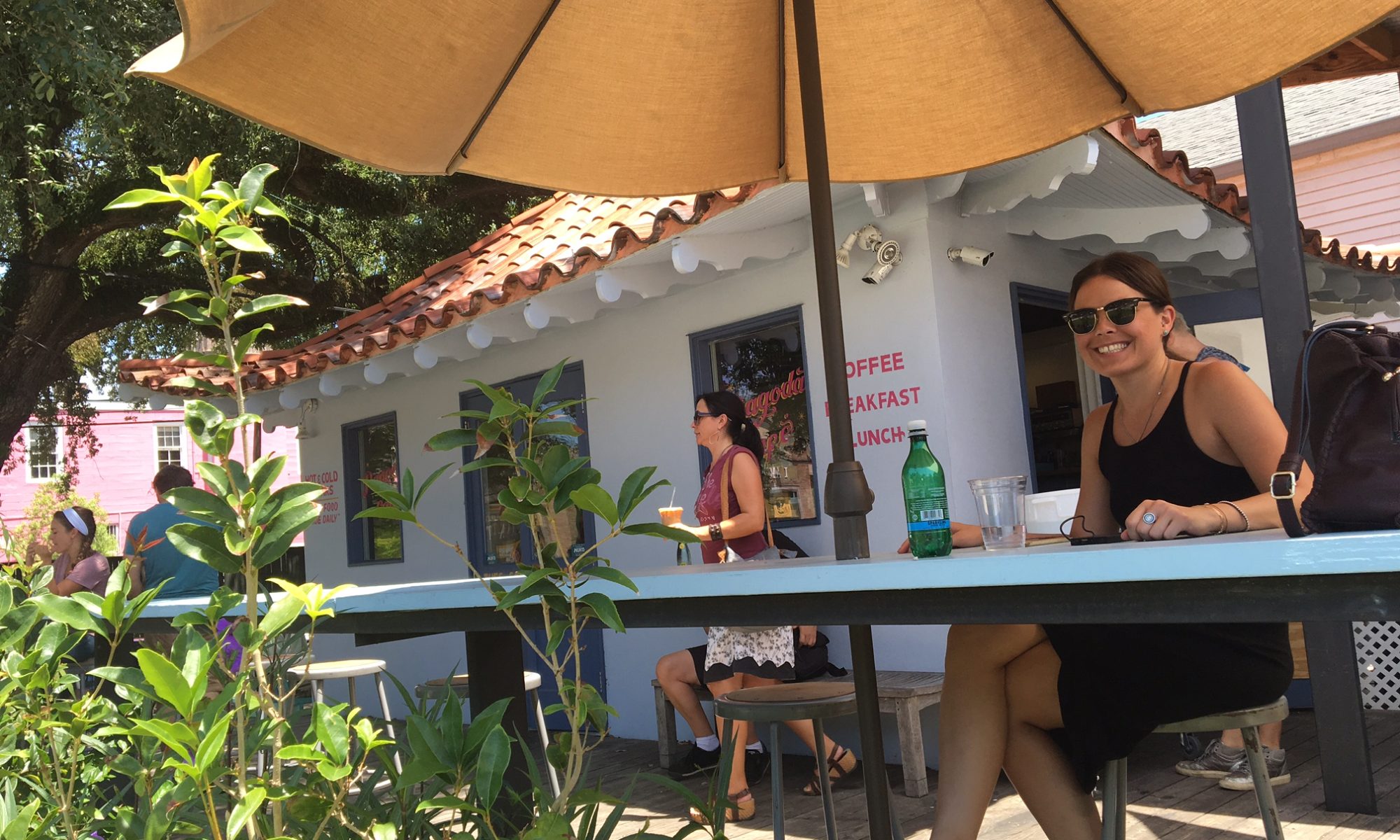 In New Orleans, there are all kinds of nightspots serving good stiff drinks. The next morning, though, you may find yourself in dire need of something else, like strong coffee and belly-soothing eats. Acclaimed NOLA chef Alon Shaya introduced me to his favorite local spot for just such an occasion, Pagoda Cafe: a funky looking Asian-styled building in the Bayou St John area, featuring “bad ass coffee” (Alon’s term; personally verified) and the best damn breakfast tacos in town. END_OF_DOCUMENT_TOKEN_TO_BE_REPLACED 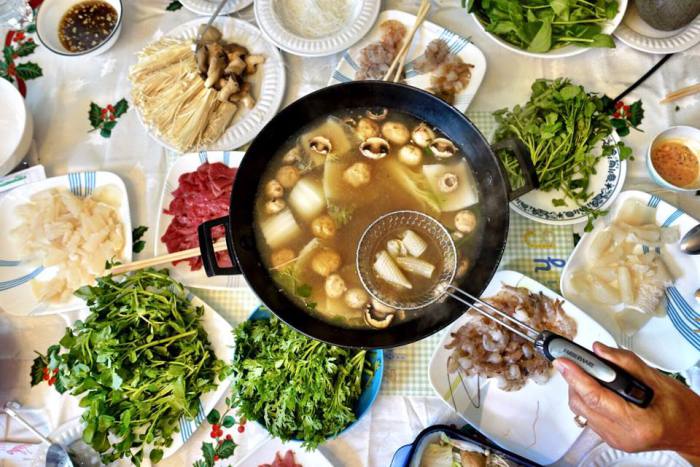 As a chef, Jorge Luis Hernandez is familiar with many styles of cuisine, from the Spanish-leaning avant-garde offerings at Minibar in Washington, D.C., where he once worked as executive sous chef, to the Filipino-inspired fare at Qui in Austin, where he currently serves as chef de cuisine. But he never so much as touched Cambodian food until one night in September 2013, when he, along with his bosses, chef Paul Qui and Qui’s partner Deana Saukam, stopped in Houston “for what I thought was going to be a quick bite,” Hernandez recalls. It turned out to be one of the best meals of his life. END_OF_DOCUMENT_TOKEN_TO_BE_REPLACED 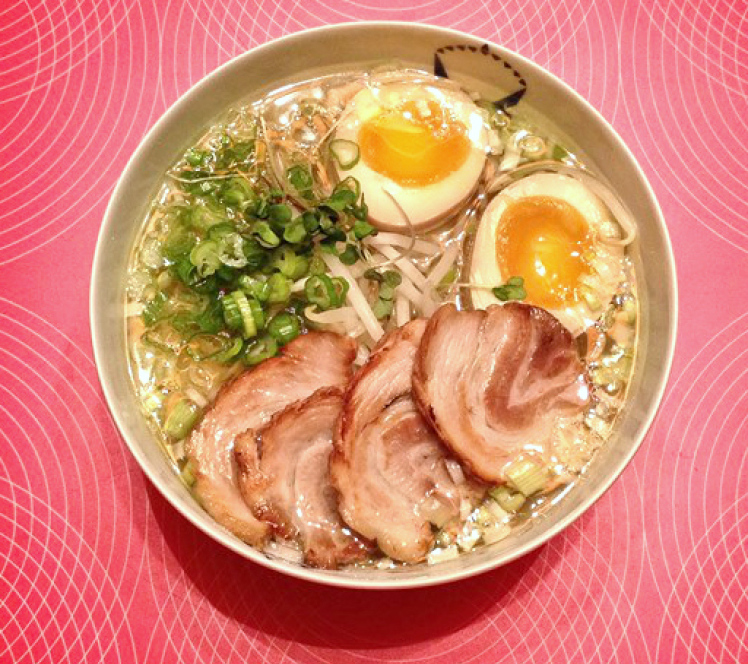 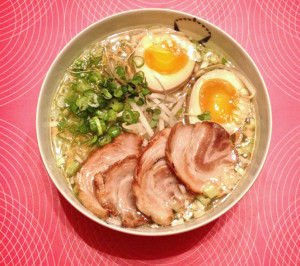 Jake Freed and his Japanese wife, Hiroko Nakamura, probably aren’t the only entrepreneurs racing to establish the nation’s first Chipotle of Ramen. These days, virtually everyone wants to create the Chipotle of Something. But it’s hard to imagine anyone else taking the same approach. They aren’t chefs or restaurateurs or food-service industrialists of any sort. They are both former chemists, and that gives the couple a unique perspective as they work to launch their new restaurant prototype, Shiba Ramen, later this year. END_OF_DOCUMENT_TOKEN_TO_BE_REPLACED 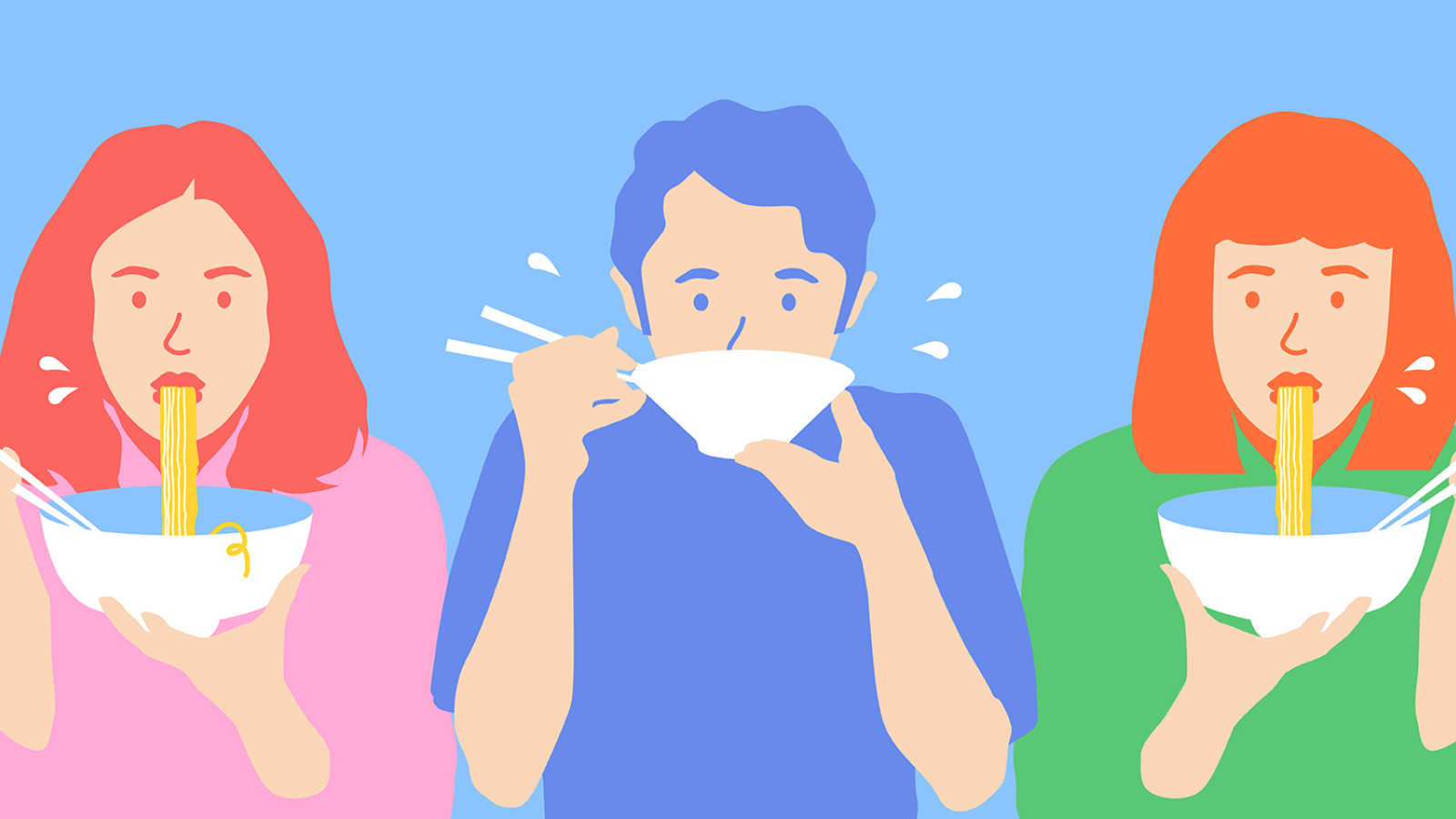 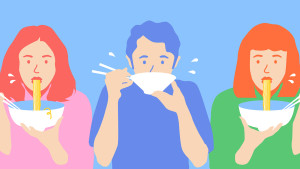 In the old days, your mother would probably scold you for making such horrible noises at suppertime: Slurping your soup was considered poor table manners in polite American society, an egregious faux pas memorably (and quite audibly) sent up in the 1985 crime-comedy Clue. Nowadays, amid the growing influence of Asian food and Asian customs in this country, your dining companions might hardly wince at these loud sucking sounds. On the contrary, they might just join in the ruckus. In some of today’s more fashionable locales, slurping is not merely accepted. It’s downright proper. END_OF_DOCUMENT_TOKEN_TO_BE_REPLACED 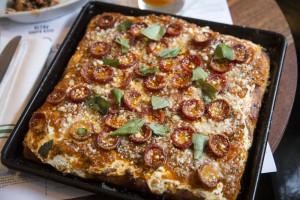 What is a grandma pie? END_OF_DOCUMENT_TOKEN_TO_BE_REPLACED 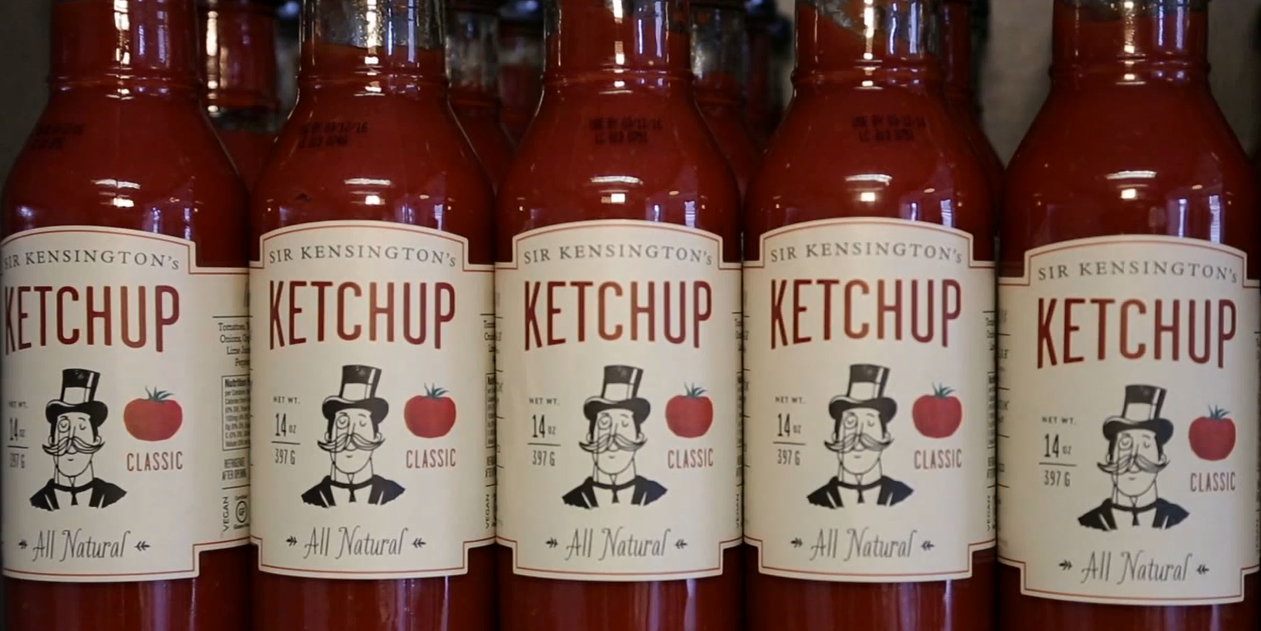 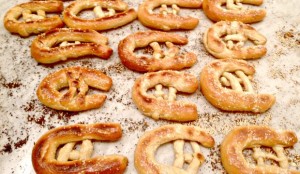 In a fancier setting, sliced meats like these — coppa, mortadella, nduja — would merit a fancier menu heading. Amid the candle-lit smug of your average wine-centric corner bistro, this sort of stuff is commonly called “charcuterie” and it typically arrives served on a wood plank with pickles, olives and maybe, if you’re truly lucky, a tiny shrimp fork to stab yourself with. Here at Baltimore’s Parts & Labor, a former tire depot turned butcher shop and beer hall with a big wood-burning hearth, the language is a little different. You find a lot of similar things: salami, country ham, corned beef tongue. On the menu, though, you’ll find them listed under a quainter title: “From the Salt House.” That’s because the bearded guy with the band saw behind the butcher case isn’t especially fond of the usual butcher-board terminology. “To call it ‘charcuterie’ doesn’t make a whole lot of sense to me,” says P&L’s executive chef and head butcher George Marsh. END_OF_DOCUMENT_TOKEN_TO_BE_REPLACED 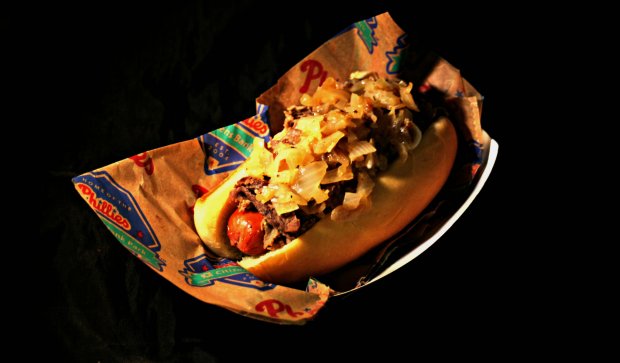 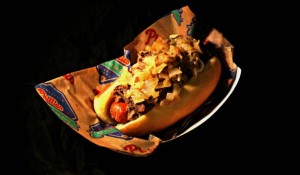 Mike Isabella is probably not the first rookie in the major leagues to take a swing at chicken parm stardom. But the version that he’s bringing to Nationals Park in Washington, D.C. this spring is a significant upgrade on the typical red-sauced cutlets on a roll, he says. Maybe not a whole different animal, per se, though he does claim to use the whole animal. “The difference is, we use the whole chicken,” says Isabella, the Top Chef alum and operator of three D.C. restaurants. Beyond the usual cutlets, the TV chef — who famously invented pepperoni sauce — will also be braising chicken legs to make a ragu, he notes. That goes on the bread first, then the cutlet, then the tomato sauce, then the fresh mozzarella, and then — for a little added contemporary flair —some Thai basil. “It’s big, it’s serious, but it’s the whole chicken,” Isabella says proudly. “There’s not too many chicken parms where you get the chicken ragu on the bun.” If the idea of simmering animal parts doesn’t strike you as the most appetizing option for fourth-inning snacking, no problem. Isabella’s new G Sandwich Stand, a sporty spinoff of his existing fast-casual spot, also offers a vegetarian option: crispy roasted cauliflower topped with romesco, charred scallions and shishito peppers on a sesame roll. “We roast it until it’s a little bit over al dente,” Isabella says of the cauliflower, which is then tossed in a paprika and lemon vinaigrette for extra acid and smoke. It’s a far cry from hotdogs, peanuts and Cracker Jack. Sustainability and farm-to-table ethics at the concession stand? Is this Major League Baseball or a Portlandia sketch? END_OF_DOCUMENT_TOKEN_TO_BE_REPLACED